What I made Wednesday- Baking up a storm!

Rather than tell you all what I ate, I thought you might like to see all the delicious things I've been baking for the holidays. I still kinda ate them, though, because I always test my recipes before I feed them to others. Wouldn't want to take out the flight control team with one bad batch of brownies! 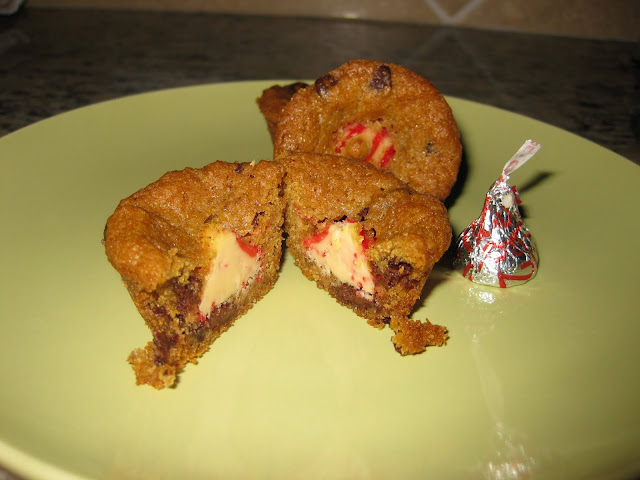 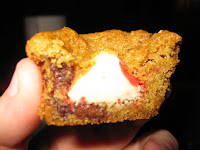 Hidden Kiss Cookies. Chocolate chip cookies with a Peppermint Hershey Kiss inside. I made them in mini-muffin tins and my coworkers were very belligerent about me calling them cookies when they look like muffins. So then, "Hidden Kiss Cookie Muffins" they are now called.  The first time I made them with store-bought dough, to try it out. This weekend I made it with homemade dough, following the directions from the chip package but I used mini-chips and only half as many as needed to make room for the kisses so they could be better hidden. Success! 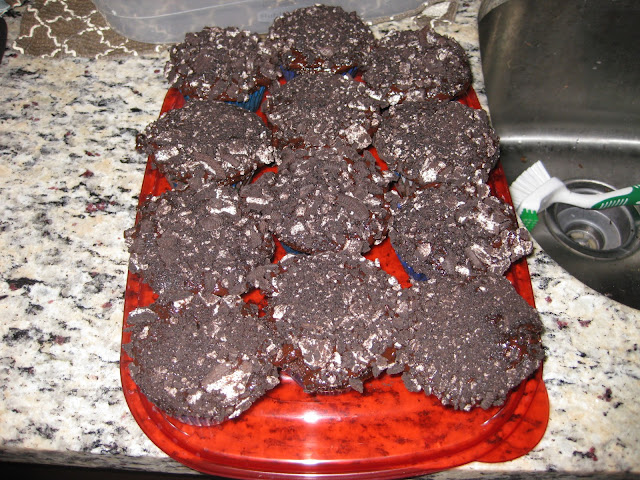 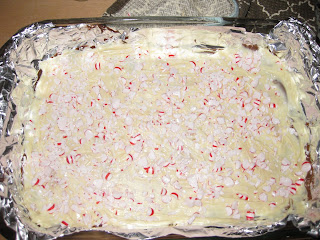 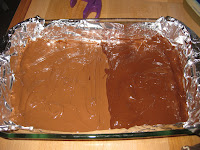 Peppermint bark. First layer is half milk and half dark chocolate.  Then topped with white chocolate and crushed mints. After it sets, peel off the foil and hack into chunks. Eat all the crumblies. That's my favorite part! 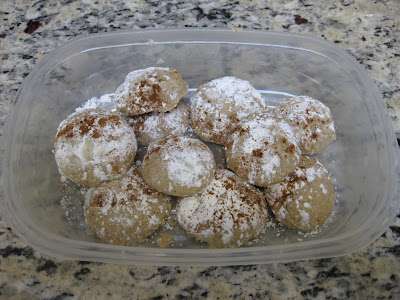 Cinnamon Walnut Cookie (balls). Were supposed to be balls but flattened in baking and became lumps. Also a little crumbly. Yummy but not easy to eat because of the crumbling. I was going to bring them to my boyfriend's family for Christmas but since they turned out as crumbly lumps, the office gets them instead. Bf's family gets Hidden Kiss Cookie Muffins instead. Score one for the office- One woman's baking fail is another man's Monday snack!
Posted by Stephanie at 9:00 AM