After the Holocaust, the rallying cry for Jews became "Never Again." Never again would we be in the position to be exterminated. Never again would we be like lambs to the slaughter, unable to run, unable to fight, unable to escape. Zionism was a huge part of that protection. Jewish immigrants were turned away from other countries and sent back to Germany to die, but with a nation of our own we would always have a place to go.

When I changed my name, I dropped my middle name and moved my maiden name to the middle. Why? "Because it's Jewish." As a blue eyed blonde with freckles, there's little "Jewishness" about me. I was always at least recognizably Jewish by my name, but my American first name (of Greek origin) next to my husband's Italian last name was not going to cut it. But its not just so people I meet will be able to tell, not just so I'll fit in at synagogue. It's also... just in case. Israel's Law of Return allows any Jew to be granted a visa to settle permanently in Israel. If the unthinkable happens, how will I prove it?

Does it shock you to know that everyday people- your neighbors, your friends- have these fears? I'm sure you want to tell me "There's no way it could happen here!" I hope you're right. But sometimes, I just don't know. When terrorists come to our country and fly planes into our buildings, I worry. When people believe they have the right to legislate their religion into civil law, to mandate teacher-led prayer in public schools and creationism in text books... when politicians say "freedom of religion does not mean freedom from religion," I worry. And though none approach the scale of the Holocaust, genocide is still going on (Bosnia, Rwanda, Cambodia, Darfur...). We either can't or won't stop it there... could we stop it here? Being Jewish means that the fear of extermination exists somewhere in the back of your mind: It happened before. What if it happens again?

Without Israel, Jews are the only major world religion without a homeland or a majority in a country, and that is a very dangerous position. We need Israel as insurance, as protection. There's also another reason, even more emotional. If you do not know what it is like to be a minority in your own country, then you cannot understand what its like to visit your homeland.

When we visited Israel on the honeymoon, we were only there for 2 days. I learned Hebrew in elementary and middle school but since then it has fallen into disrepair, to the point that I could barely follow a conversation in Hebrew, let alone conduct one. But being surrounded by all that Hebrew felt comforting and familiar. I don't keep kosher, but being surrounded by kosher restaurants felt... good. Having grown up in the US, I have always known that the majority of the people around me are not like me. Here it was different. I said last week that I usually feel like I have a nerd soul. But standing in Jerusalem... well, there's a bit of Jewish soul in there too. I may have been a foreigner, but I was surrounded by my people. 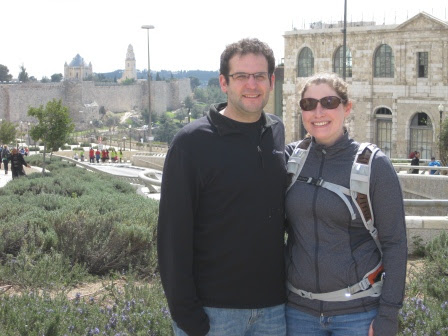 Recently, reading about the Alice Walker kerfuffle I've been trying to distill my thoughts about Israel. There is a part of every Jew that needs Israel- their homeland, their safety net. Because of this, many Jews- even the less religious- will endlessly, ferociously, defend Israel, and blame Palestinians and surrounding Arab nations for causing the problem. They will assume anyone who is anti-Israel is an anti-Semite.

But that's not true. Remember the video I posted on Wednesday? When people on both sides would rather get rid of the other than live peacefully together, both sides are the problem.  Consider how controversial the creation of the State of Israel was:  Britain was occupying Palestine and decided, with no regard for the people who already lived there, that they'd give it to someone else. Essentially, Israel was created as a United Nations sanctioned occupation, in no small part to assuage guilt over the Holocaust. So, not the best start.

I do believe Israel has earned the right to exist. They fought and won 3 wars and winning wars is how basically every other country earned their right to exist too. But I also believe that occupied Palestine was a victim there and two wrongs don't make a right.  I believe the two-state solution in which Palestinians are granted freedom and autonomy is the desirable outcome. If people would stop trying to kill each other long enough to reach that agreement.

Can you be anti-Israel without being an anti-Semite? I think it depends on the extent of the anti-Israel sentiment. The solution to peace in the Middle East cannot be eradicating the State of Israel any more than it can be eradicating Palestine. But I don't think that anyone who criticizes the government of Israel is automatically attacking Jews. We need to step back and remember that its politics, not personal.

But for Jews it will always be a little bit personal, because somewhere inside each of us, Israel matters. I don't just visit Israel or see it on a map, I carry it in my soul. 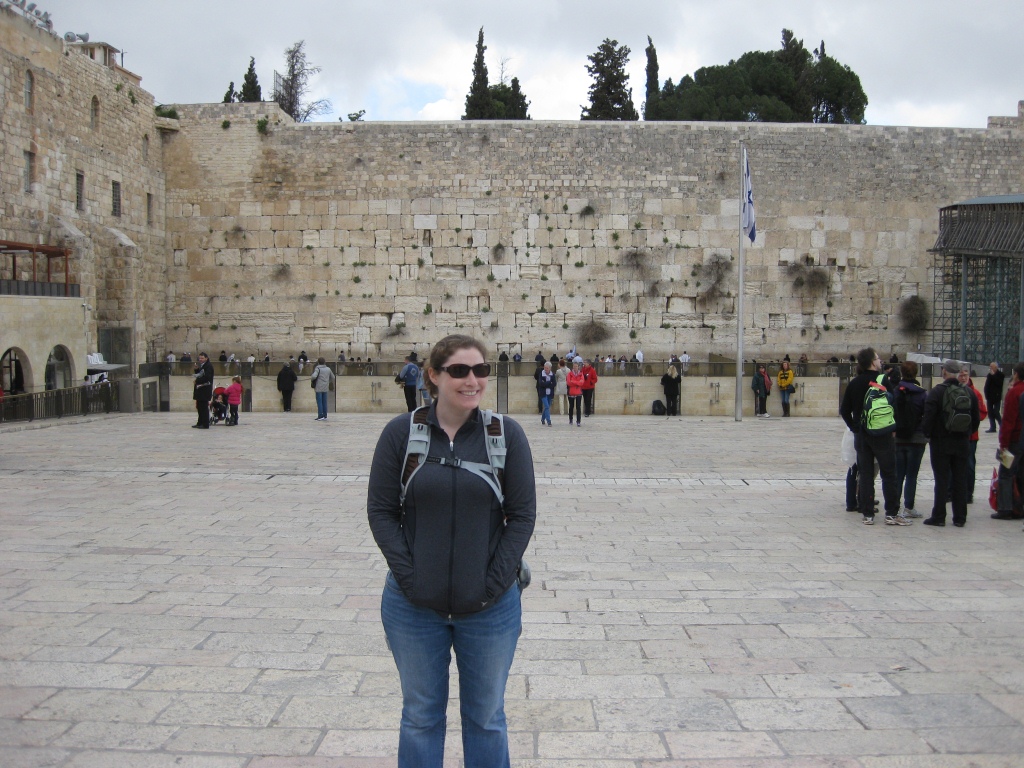