A DC Fourth of July

This 4th of July weekend recap is way late. We had a very busy week and I finally got time to sit down and pull pics from my camera. Wednesday night we flew to Virginia, getting in at almost midnight.

Thursday we headed out to the Fairfax city parade, which my husband marched in as a Boy Scout when he was a kid.  We walked from his parents house to get some exercise and spent a couple hours watching the parade. 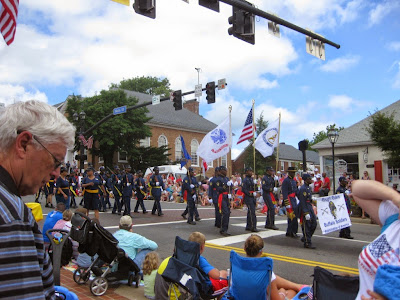 That evening we headed to his cousin's house for a big family get-together. They live in an old row house on Capitol Hill and hosted us, Dan's parents, 2 of Dan's aunts (one in town from Chicago) and several of the other cousins with their kids.
We ate and drank and hung out, then Dan and I walked over to the Mall to watch the fireworks. (The rest of the fam took the kids to a nearby park). It was only about a 15 min walk and we got a spot in the grass with a pretty great view! 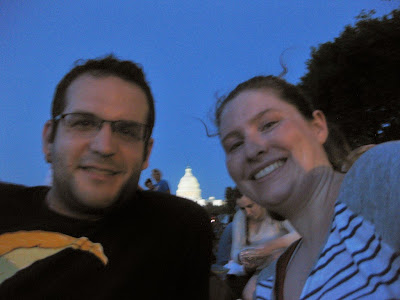 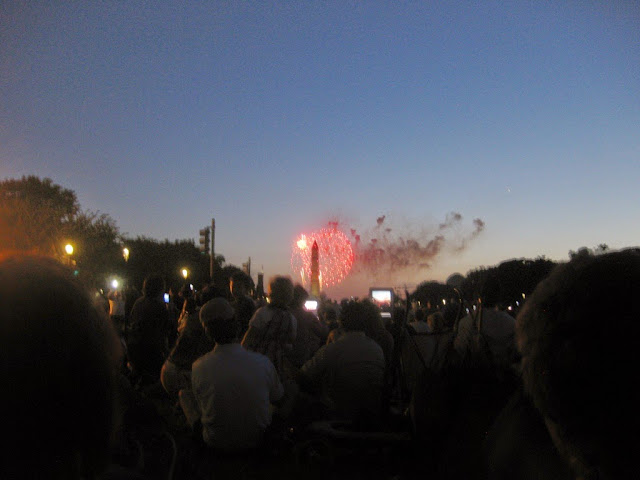 Friday we had a leisurely morning before heading to DC for a couple hours. Dan's mom dropped us off that the metro station for the half hour ride to the city. His cousin works for a company that designed an interactive exhibit at the Smithsonian Natural History Museum and we headed to check it out (and the dinosaurs, of course!). 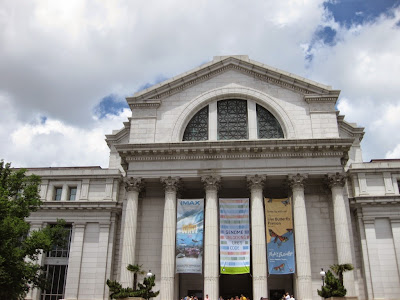 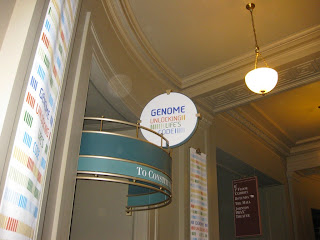 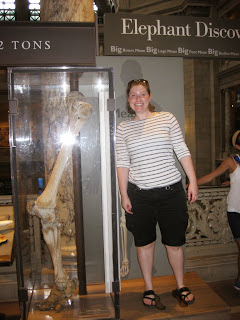 The Folk Life festival was happening on the mall, so we had some food and wandered through the exhibits. 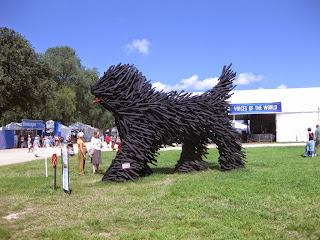 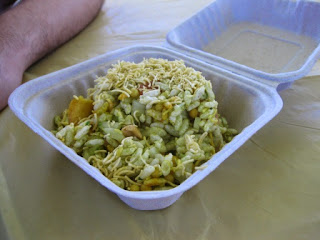 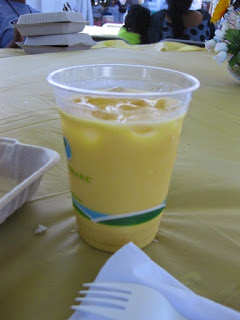 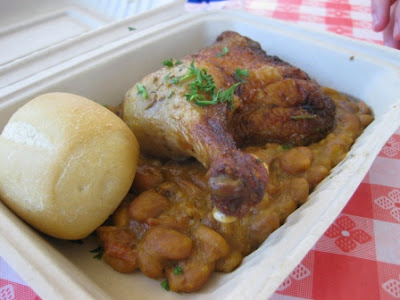 We finished out the night hanging with some of Dan's high school friends. The next day we went to Mount Vernon- George Washington's home and final resting place. 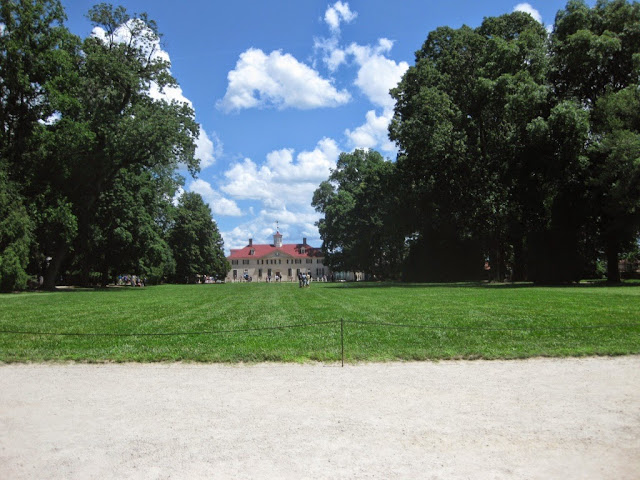 It was unpleasantly hot (when will northerners learn not to go outside in the summer?) but we trooped around the grounds looking at the buildings and gardens... 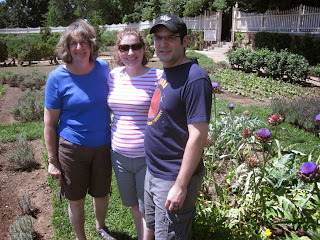 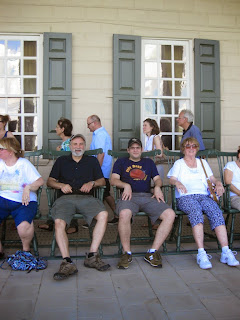 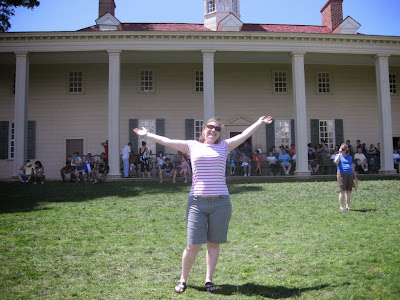 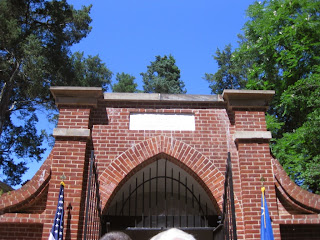 and this working farm which mirrors in miniature what they actually grew on his very large lands. 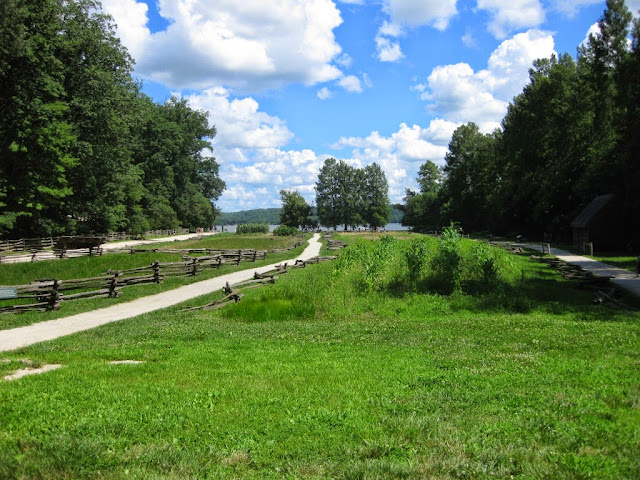 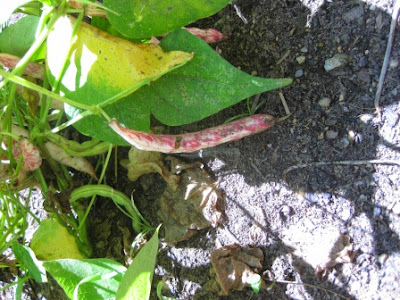 Sunday we got up bright and early to head home. Our long holiday weekend was pretty great! Hope you had a fabulous Fourth too!
Posted by Stephanie at 3:00 PM